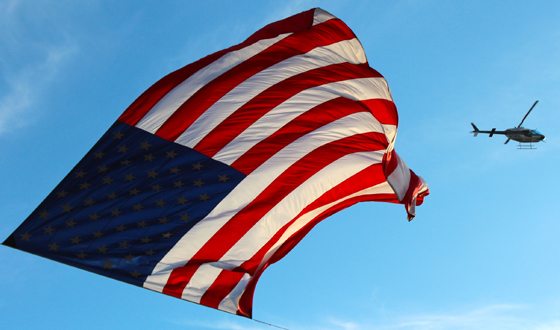 Value is relative. Some assignments call for an appraisal of the entire entity on a controlling basis. Others require the valuation of a minority interest that may lack control and “marketability.” How do these situations differ — and how do valuators account for these differences?

Minority interests of publicly traded stocks represent the next level of value. These interests lack control, but they can be converted to cash easily. Many valuation methods are based on comparable investments that operate on this level. For example, the guideline public company method derives pricing multiples based on public stock prices. Likewise, discount rates used in the income approach are based on public stock returns.

Private companies aren’t traded on a public stock market, however. They take considerable time and costs to sell. So, the appropriate basis of value for a private company is minority, nonmarketable. Moving from one level to another requires adjustments and discounts.

Most valuation analysts will handle an interest’s relative lack of control by making discretionary adjustments to the subject company’s cash flows, which are used to derive value under either the market approach or the income approach. In other words, the cash flows used for the base valuation will be cash flows that are “available” to the minority shareholders.

However, there is an additional discount warranted for the lack of marketability. That discount represents the amount that reflects a reduction in the value of a block of shares because they cannot be easily resold. There are a number of factors that influence the level of marketability that include the:

As you can see, each of these factors can affect the attractiveness, or lack thereof, of the particular business and business interest. In determining the level of marketability discount to take against a particular minority interest, the valuation analyst needs to apply his or her skills and professional judgment.

There are a number of studies, methods, and theories that a valuation analyst can draw upon to help quantify the discount for lack of marketability. Two of the most frequently used groups of studies are:

1. Studies that compare restricted stock values with their counterpart of freely (publicly) traded stocks. Many publicly held stocks have or have had stock that is unregistered and is restricted from being sold freely to the public for a period of time. These restricted minority shares sell for less than their freely traded counterparts did.

2. Studies that examine the per-share prices of stocks that later had an initial public offering (IPO). The values of the stocks prior to the IPO are routinely lower than the value when the shares later began trading freely in the public market. While these studies and many other methods and theories are helpful, it is up to the valuation analyst to support his or her analysis and conclusion on the final level of discount for lack of marketability that should be taken.

Simply quoting the average or median from one of these studies won’t pass outside scrutiny. Instead, the appraiser must evaluate how the empirical data matches up to the specific characteristics of the subject company. Consult with your business valuation professional about this important issue. It will help you gain a better understanding of the true value of a minority interest in a privately held business.