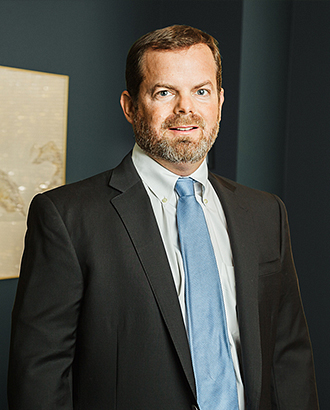 Mr. Davis is a licensed attorney in the state of Texas. Mr. Davis completed his undergraduate studies at the University of Texas at Austin from where he earned a B.A. in Plan II. Subsequently, he attended the University of Houston Law Center, where he focused on real estate and finance courses and graduated with honors.

Since joining Davis/Chambers & Company, Ltd. in January 2000, Mr. Davis has participated in hundreds of valuations of businesses and limited partnerships. Having passed four of the required five courses, he is currently in the process of fulfilling the requirements to become an accredited member of the American Society of Appraisers.

Mr. Davis is a licensed real estate broker in the state of Texas. He has been involved in the brokerage of millions of dollars in transactions and has developed multiple retail shopping centers in Texas. He is married and has two children.